Yikes, it's March already!
Back being a full time game artist, (as opposed to a scabrous freelancer) I split my time between the job, art studies, comics, and indie game projects -  as you might imagine these side projects often have to be small or they become quite protracted affairs. Scroll down this blog long enough and you shall see exactly what I mean...
Additionally I move a lot for work! It's an annual thing these days - and currently i'm getting settled up in Dundee after a move in January, so far I've been enjoying being back in the north  but also settling in, learning a new job, trying to make friends etc.
As one might expect I've not been so active on the blog.  So here's a bit of a catch up post!
October Twenty Twelve, is a project i'm currently finishing up, and it's a comic project that has evolved from 2015's Inktober, combining these daily ink drawings with a visual dairy of my October. 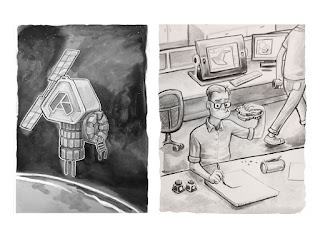 It's actually turned out way more dense than my initial intentions for the project and is surprisingly angst laden for one of my projects too... I'm genuinely not sure yet if it's actually terrible or not, but it's 80% done so it seems criminal not to finish this one. 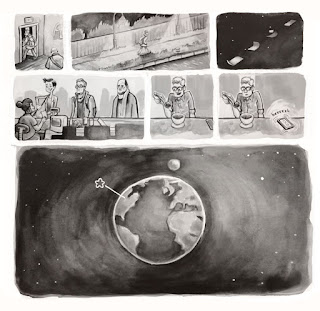 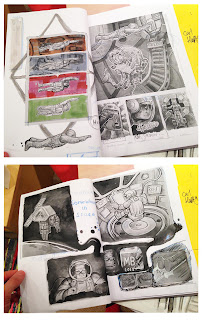 I've been enjoying Dundee, and it's nice being in a small place with a very active arts community. As a bit of a side thing I've been doing some pretty neat courses at the DCA's print studios.  After a spot of book binding, I've got some really nice (and easy to produce) formats that will be perfect extras to take along to any future comic events. 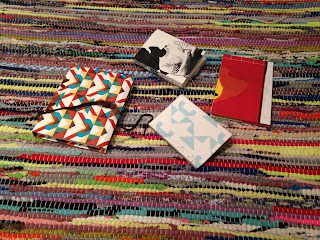 I was able to dust off some Train Guy stuff, which being more of a sketchbook project comes together quite nicely in small book form, this neat little book consists of 5 sheets of A4, and some cardboard and a dab of glue, and doesn't take too long to make, with some nice prints this could be a winner. 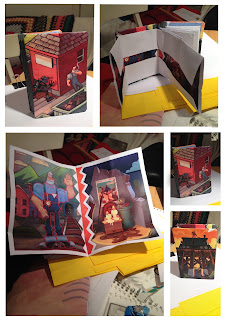 Been keeping to the weekly life drawing sessions in 2016 Dundee's All The Young Nudes (it's at quite a few other UK cities too) has been a pretty good environment to keep at it run by nice folk. 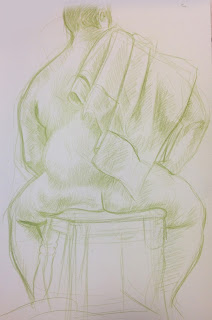 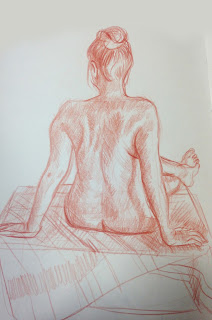 After a month of longer pencil drawings, will be been trying to push ink drawing with the old V-ball next, I'm slowly getting more comfortable with pen sketches these days which is nice. 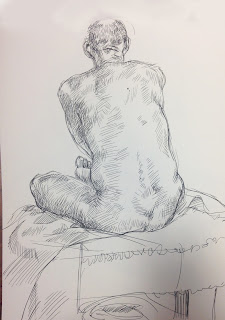 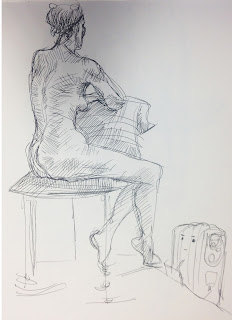 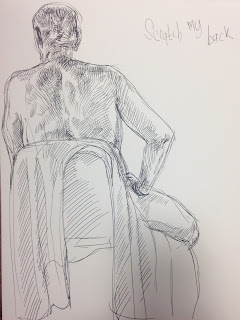 That's it for now - hopefully get some more regular bits and pieces up here in the coming months.