Generally my personal output has been very much the rougher sketchbook and development stuff recently, partly because there's a release dates looming so works getting pretty time demanding, but also amongst the creative team at MC there's been much discussion and exploration of our art and encouragement to go back and learn a few basics and break into some new habits (in my case anyhow)

There's been much colour studying going around, i've really negelcted to do these for some time so have really enjoyed giving them a go, trick is to keep doing a study a day according to Nathan Fawkes; these are just 20 mins each from movie stills, but i'll be doing whatever looks nice is suspect! 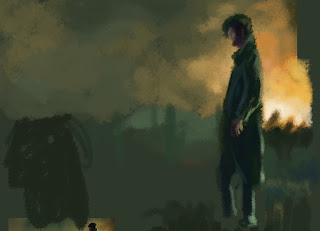 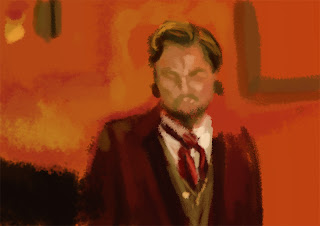 This time last weekend I was able to attend a sketch-crawl for a few hours in the Natural History Museum, so got a mix of sketches there. (Man was it busy) 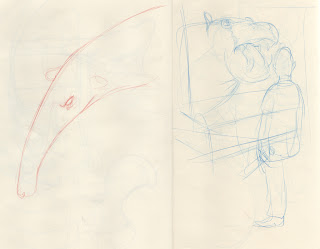 Plus the pleasing Pangolins!  A few of us were quite taken with this curious creature, one can never really be 100% sure with the exhibits at the National History Museum, how much is down to it's naturally exotic form or just a Victorian taxidermist buzzing off his tits on Morphine. (see the stuffed Jerboa a few cabinets down) 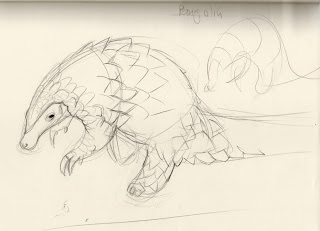 Still the Pangolin is a very characterful fellow regardless...As a video games artist it just feels like someone has already designed this fellow.